A few people have asked me to visit and describe the parish I grew up in and learned about being Catholic.  I can't as it was closed in 2005.  But, I will start this new series at, for me, what was the beginning.

St. Boniface was formed in 1860 and was primarily German.  It closed in 2005.  It was located in south St. Louis city, in an area known as Carondelet.

There used to be a big statue of St. Boniface in the niche
above the door.
I looked all over for a cornerstone: no luck. 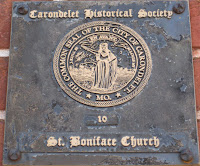 Plaque
I vaguely recall the day this was installed. 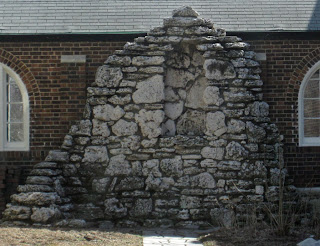 This used to be a Marian Grotto.
We would have May Crownings here. 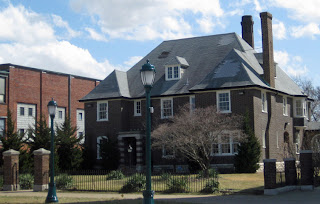 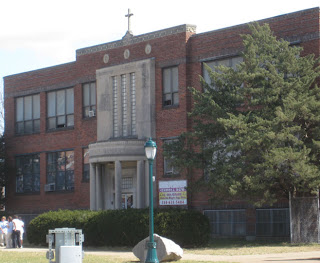 St. Boniface School
I graduated in 1990. 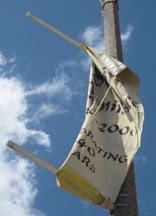 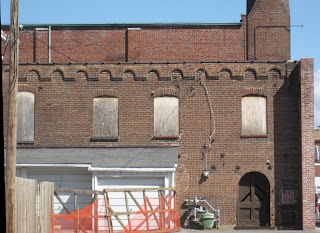 This used to be the stables waaaaay back.
Then it was the boiler house for the Church & School.
The old school used to be to the right.
This formed a hidden area that my classmates and I would "sneak"
to during recess. 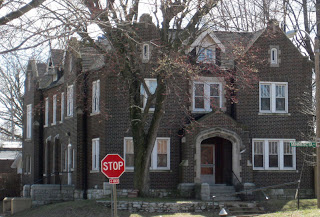 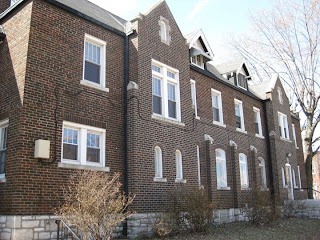 Side of the convent
The curved windows on the first floor used to be stained glass.
This was the chapel.

Links:
Info from the St. Louis Archdiocesan Archives (with the wrong address and closing date)
St. Boniface Parish Website (All sorts of goodies!)  (The commemorative booklet is missing the circle window, and the St Peter and St. Paul windows in the front but they are in the virtual tour!  Supposedly, the St. Peter window was donated by my family, but the angel with the scroll that says who donated it is blacked out...)
Digital Copy of a Book from 1896 detailing the history of 20 German Catholic Parishes (St. Boniface is included)  Oh.  It's in German ;)
Pictures from Built St. Louis (Includes interior shots)
Exterior Shot (and Baptismal Font, currently at St. John the Apostle and Evangelist) from Rome of the West
Posted by Tina aka Snupnjake at 11:29 PM