Hello All!  Originally I had planned to go to a parish named after St. Joseph this Sunday.  Furthermore, I had no intentions of going to anywhere that involved I-55 or the various roads used for detours around I-55 since I-55 was closed.  However, I learned that St. Margaret Mary Alacoque was hosting an exhibit of Eucharistic Miracles.  The exhibit is put together by The Body of Christ Outreach and features posters describing the various Eucharistic Miracles in the history of the Roman Catholic Church.  There seems to be 3 general types of Eucharistic Miracle:


There seemed to be a great deal of these miracles between 1200 and 1400.  The latest one I could fine was in 1916.  I noticed many of the miracles took place in Italy, France, Spain, The Netherlands and Poland.  I didn't see that any have occurred in America :(
It was a very nice exhibit.  I was kinda hoping there would be actual objects or some of the miraculous Hosts...but there wasn't.  (FYI:  You can bring the exhibit to your parish, contact the people above.)
Pictures: 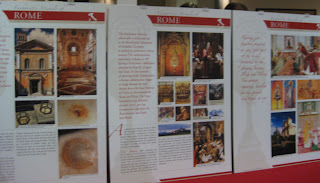 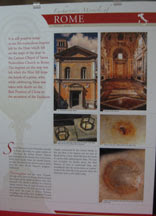 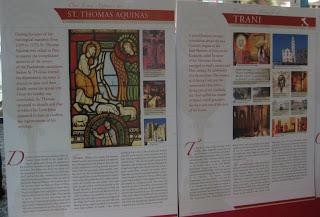 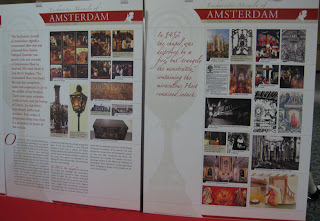 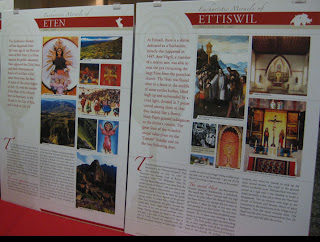 Posted by Tina aka Snupnjake at 10:40 PM