Good Evening!  It was such a nice day I thought I'd go for a drive.  A really long drive to Crosstown.  To give you an idea of how far south I was, I passed the Mississippi River Bridge at Chester IL.

St. James in Crosstown is in another blink and you missed it town.  The parish is staffed by Vincentians  and is more of a mission than an actual parish.  Because of the shortage of priests (but not parishes) the Mass times of the parishes in the area are in flux.  According to the Archdiocese's website, Mass is at 9 am on Sunday.  As I was waiting for Mass to start, a kind elderly gentleman walked across and told me Mass was now at 9:30 am.  As I was waiting, eventually two Vincentian brothers came and said Mass starts at 10 am.

St. James is a tiny church.  The people were nice.  There were donuts!

Music was a capella.
Opening:  Your Hands, O Lord, In Days of Old
Mass Setting:  Mass of Renewal
Offertory:  Like a Child Rests
Communion:  Gift of Finest Wheat
Closing:  Praise to the Lord

Father used Penitential Rite A and used the Greek!

Homily:  I was a seminarian taking my comps for my Master of Philosophy.  I was on retreat when I got the call that I had passed.  On a retreat you are not supposed to be quiet and not talk.  I was so happy I wanted to share the good news.  If Brother John were to win the lottery and he would be told not to tell anyone it would be really hard.  Don't tell anyone the good news.  Human nature has not changed in 2000 years.  We want to tell.  People couldn't wait to tell the good news.  Sometimes you and I are deaf to God's Word.  We don't pray enough.  We need to pray more.  We need quiet time.  A few minutes of quiet so we can hear the Lord speak to us and hear Him in prayer.  We need to tell people about Jesus.  We don't tell people.  You and I need to tell. (ponders who to tell...all my associates are radical atheists).  People like testimony (I'm suddenly reminded of the Salvation Army song sung by Boy Scouts...).  Now, I don't want to scandalize the people of this parish (oooo) but the bars in New Orleans are open 24-7, so I've heard (eye roll).  I was at a meeting and after a man gave his report he talked about why he was volunteering.  Traffic is very bad in New Orleans.  On the way home, he decided to wait out the traffic in a bar.  He had one drink.  After a couple months, he had 2 drinks.  After a couple more months he had more drinks.  He realized where this was headed and stopped and began to volunteer at the soup kitchen instead.  Father was fascinated by this story.  God touches our hearts.  Invite someone to Church, perhaps someone who doesn't go very often.  Sometimes we talk about people behind their backs and we don't say nice things but rather nasty things.  Instead of saying something nasty, say something nice instead.  To summarize:


( I really like it when they summarize what the point was!)

Father used one of the Eucharistic Prayers for Various Needs.  There were no bells but hand-holding at the Our Father.  Overall a very nice Mass. 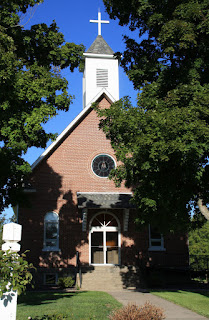 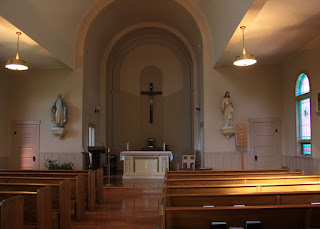 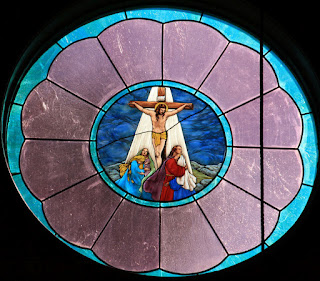 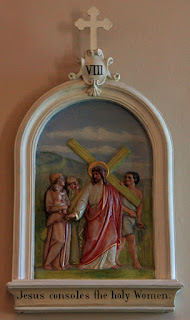 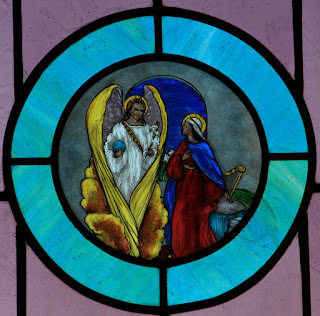 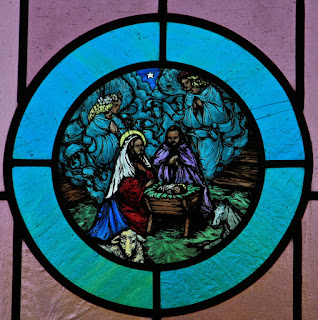 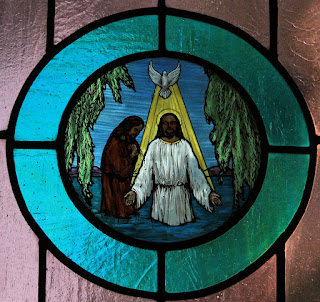 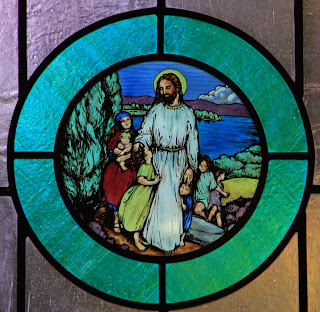 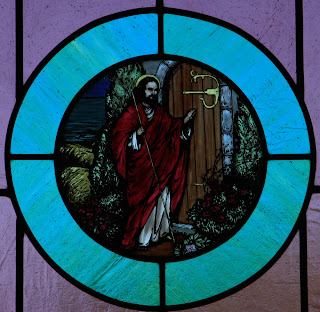 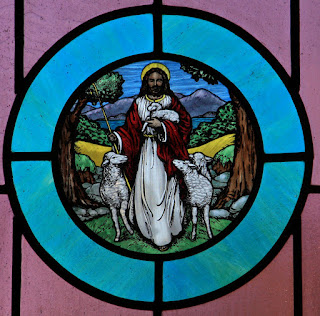 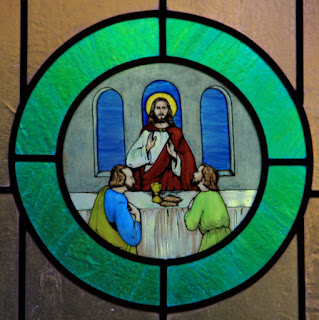 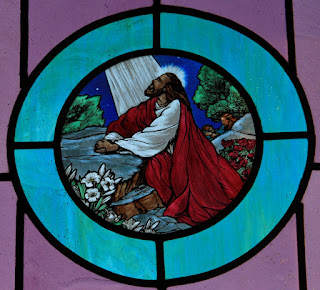 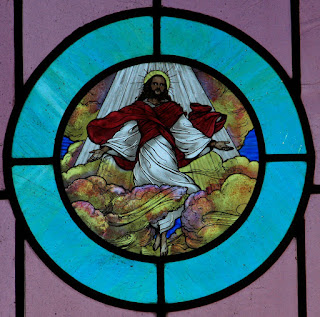 Link:
Information from the St. Louis Archdiocese
Posted by Tina aka Snupnjake at 6:52 PM