As the semester is winding down, I'm feeling particularly swamped and hopeless.  I decided to visit St. Jude, who happens to be the patron saint of hopeless causes.  I went to the 10:30 am Mass.

St. Jude was built in 1953 and I get the feeling it was supposed to be a temporary church that became permanent, like Cure of Ars.   If you take out the altar it could pass for a banquet hall.  The stained glass windows however were installed in 1986 and were designed by Brother Mel Meyer and made by Emil Frei Associates.

Father was very personable and friendly.  He saw me taking pictures before Mass and asked if I was putting the camera away during Mass.  Of course.  Hence there are no pictures of Father's lilac vestments.

There was a deacon/adult male server.  I'm not really sure what his role was other than server.  He wore some triangle shaped thing like you see on Gospel choirs.  It wasn't a stole.  It wasn't a dalmatic.

The choir was up front to the right of the altar.  There was an electric organ to accompany the music.
Music:
Opening:  O Come O Come Emmanuel
Presentation of Gifts:  Come Thou Long Expected Jesus
Communion:  was sung by choir "Waiting in Silence"
Recessional:  City of God

There was incense at Mass!  Father blessed the Advent wreath and gave us an extra blessing at the end.  Father used Eucharistic Prayer II and there were bells at the Consecration.  At the Elevation, Father said My Lord and My God three times.  The Precious Blood was not distributed.

The homily was essentially about death.  Time passes quickly and we stand as if we are in a doorway.  We have moved closer to our rendevous with Jesus.  We do not know what the new year will bring.  It could be the End Times or it could be our own personal death.  We live in hope though.  We live in hop that we will see Jesus face to face.  We hope that the year was pleasing to God (uh oh).  That we have grown and made progress, putting away imperfections.  We hope the new year is pleasing to the Almighty.  What is really important is our relationship with God.  The Church, in the reading today, remembers the time in the world without Christ.  What was life like back then without Him?  (short.  hard.  icky.)  There was no mercy and no compassion.  You were judged solely on content of character.  Isaiah cries out to God to DO IT!  Fulfill the Promise!  Advent is about time.  The wreath is a glorified clock.  Our lives are burning up like the candles.  Death is a passage.  We will be judged.  For the older generation, that was terrifying.  The same Christ that judges us gives us hope.  Christ will tell us "Not Bad" and "Good Job" (uhm.  That's very affirming of Him...).  During this time, the Church reminds us to STAY AWAKE!  Everyday is an opportunity.  Don't sleep through it. 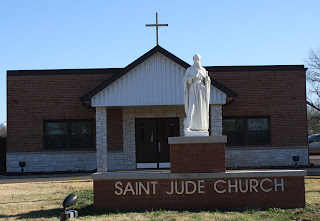 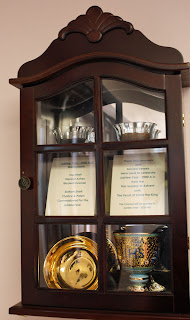 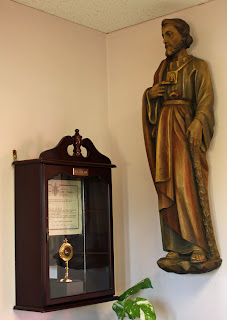 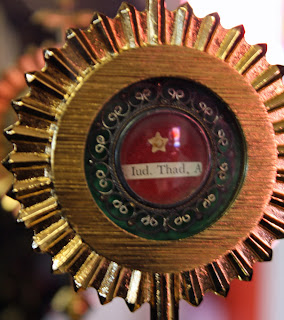 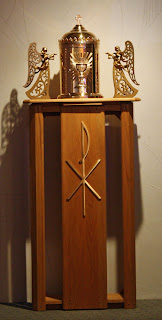 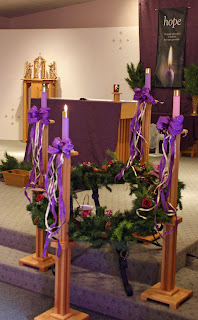 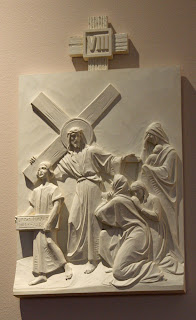 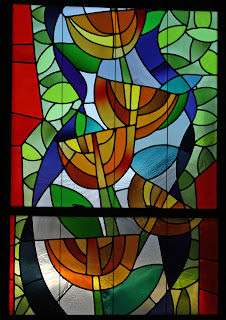 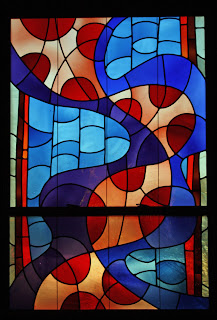 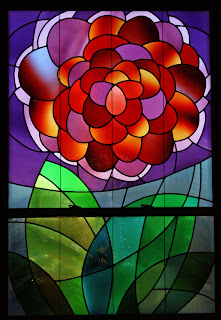 A Rose!
Must be for Mary! 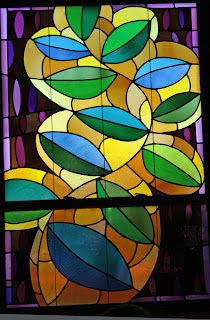 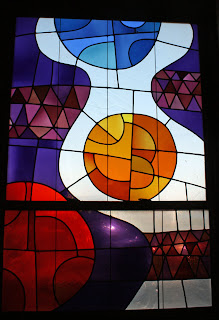 I have seen a pagan symbol just like this.... 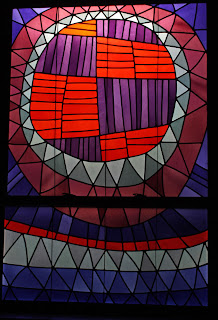 Farming on the Sun 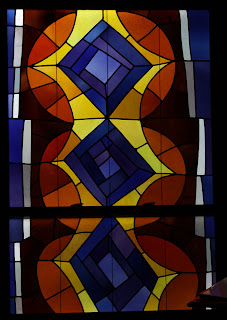 Think I have a quilt pattern just like this 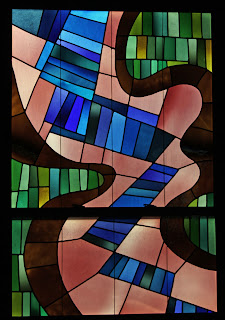 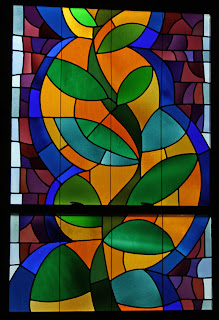 Jesus and the Beanstalk 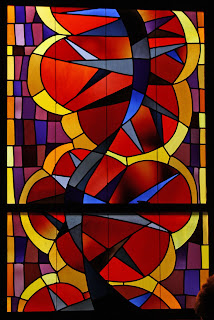 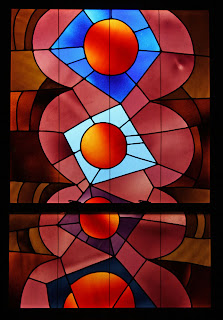 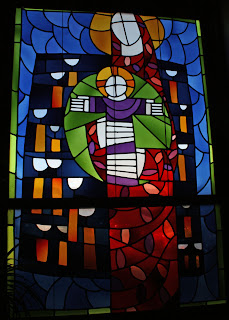 Link:
Information from St. Louis Archdiocese
Posted by Tina aka Snupnjake at 11:36 PM