This weekend I was in Memphis feeding giraffes and attending another festival that did not live up to its potential.  I had meant to go to a church in West Memphis, which is in Arkansas, but the times didn't work for me and the road construction is extra *special.*  I found the earliest, closest Mass to the hotel.

I attended the 7:30 am Mass at Holy Rosary.  This looks like a typical, middle to upper-middle class parish.  The 7:30 Mass had no music.

My brain was not functioning as my sister had to go the ER in the middle of the night.  (she's better)  I forgot to bring paper and pen.  This is what I remember of the homily.  There were only 11 men that witnessed the Ascension.  They were praying very hard in the upper room (Praying...cowering in terror..same thing).  They had the marching orders but not the impetus.  There was a man named Milo who wanted to be a priest in Mexico during the Revolution.  He studied in Texas and Belgium and was a Jesuit.  He went around saying Mass even though it was forbidden.  If he was caught, he would be arrested (if not just shot outright)  Eventually he was caught and sentenced to death.  The governor tried to get Milo to recant his Faith through fear and intimidation and all sorts of fun stuff.  Milo would not.  Milo was put in front of a firing squad.  The soldiers fired and missed.  On purpose.  The Captain threw a wobbly.  Milo yelled Viva Cristo Rey! and the soldiers fired.  (All i could thing about was how wrong the approach was.  You don't win people over with fear and intimidation.  You win them over by kindness and reason and stuff like that.  You win by inches..not by going for miles.  Look at the American Catholic Church...the bishops have given in on days of abstinence, nuns wearing habits, holy days of obligation, saying the black, doing the red...etc....it's like we are nearly protestant....no revolution needed.)

Pictures:  (Ugh bad day for pictures apparently...I have a case of the blurry...) 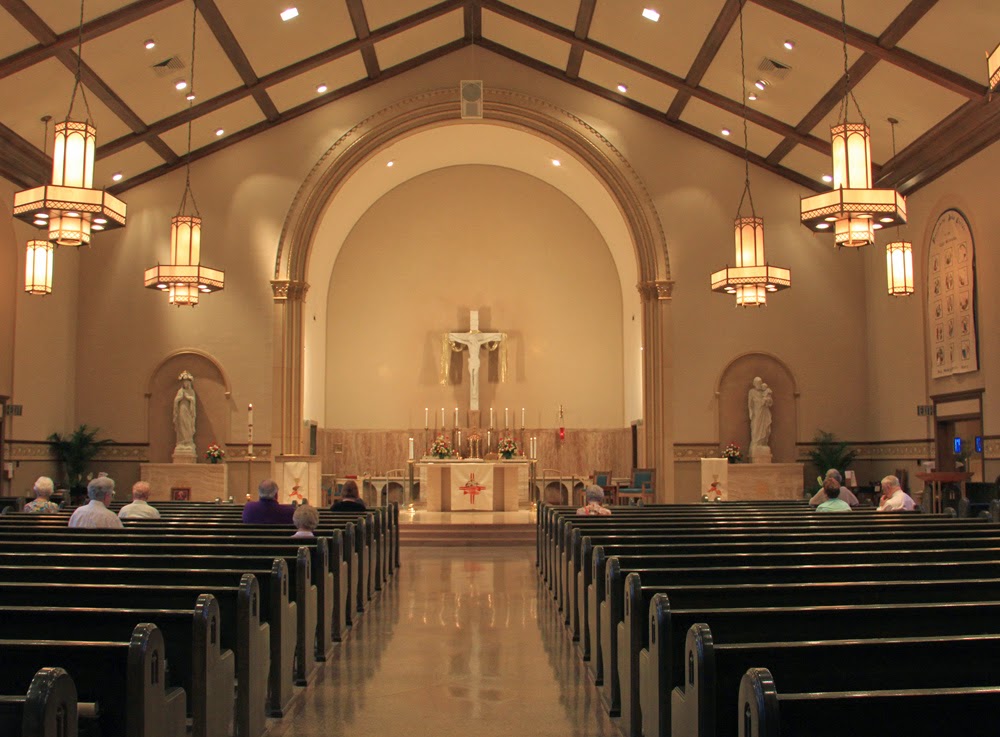 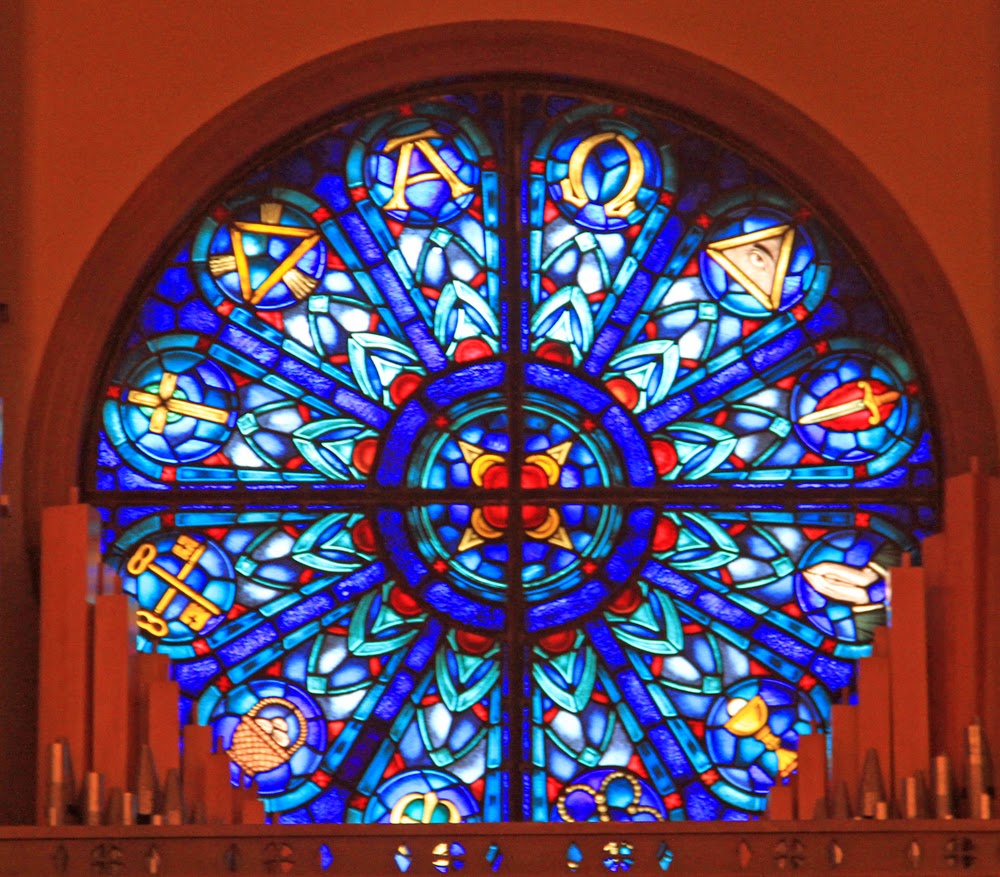 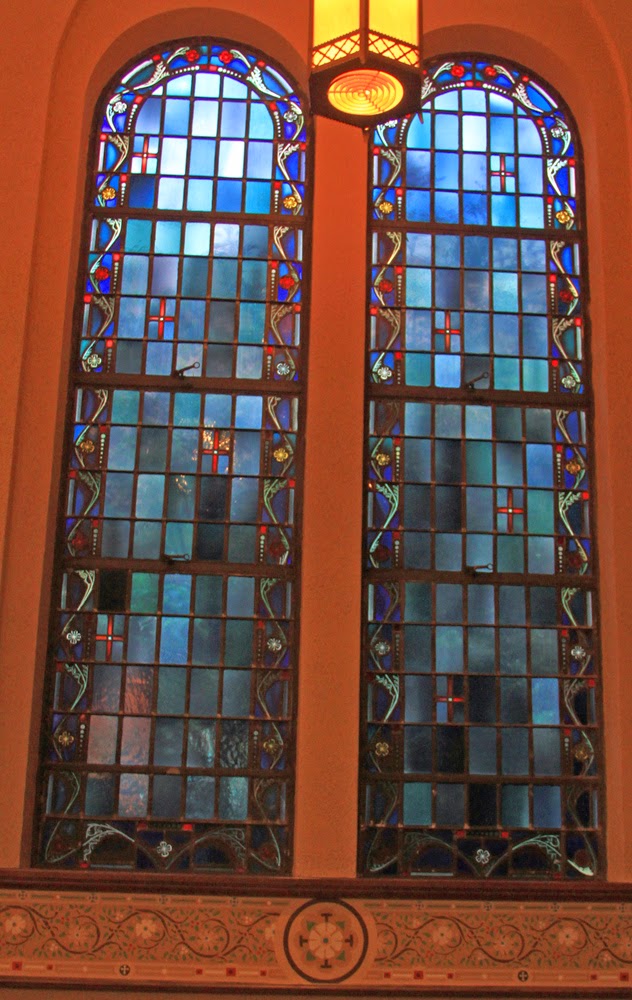