I decided last night that I wanted to go hiking in the swamp.  There's a swamp near Pine Bluff and I was like cool I'll go to Church there.  Except I couldn't remember which church I went to.  I looked at their pics online and am like I recognize neither.  I'll go to the one with the earlier Mass time and be back in time to get baklava and listen to Irish music at the Greek Fest.  (Jazz Music at the German Fest...Irish Music at the Greek Fest...Irish Music at the Jewish Fest...wonders what is played at the Irish Fest...)

I'm driving to Mass and I was like this look vaguely familiar.  Oh noes.  I recognize that dilapidated house...  Oh noes....  I've been to this church before.  Now in St. Louis, or any place really really Catholic, this is not a tragedy.  In the city at least, you just go like a mile in another direction and you hit a church.  Here in Arkansas that is fraught with issues.  Most towns only have 1 and they only have 1 Mass.  And it may or may not be on Sunday.  Luckily, Pine Bluff is bigger and has 3.... and I didn't miss Mass at one of them.

I attended the 11 am Mass at St. Joseph.  It's an older church.  The choir loft is really high.  It's so high I don't think I could stand in it.  Well, not with out a lot of extra praying.

Sometimes older churches smell really nice, like the incense and candles have soaked into the wood and stone.  St. Joseph had an odor..unfortunately, it wasn't incense.  (This will become important later on)

Music was supplied by the organ in the loft with a cantor.
Opening:  Festival Canticle
Offertory:  We Have Been Told
Communion:  Taste and See
Closing:  Sent Forth By God's Blessing

Today was the Graduation Mass, so all the graduates were there in their caps and gowns.  All were college students.  I won't ask where the grade schoolers or high schoolers were...

Father's homily started off with a story about a man named Matthew Henry who lived around 200 years ago.  He loved Jesus with all his heart and he knew his time was coming.  He knew his family and friends would be heartbroken when he died so he left them a letter.  Father read the letter.  To summarize the letter spoke of how the writer with Jesus in the Father's dwelling place and was perfect in holiness (Clearly this guy is a protestant...)  This letter is similar to today's Gospel.  Where I am you may also be.  For Jews, only God is the way.  Jesus says He is the way.  The Father and I are one.  This is a huge claim and why the Jews rejected Jesus.  The Father and I are equal.  What does it mean? Jesus is the visible manifestation...  and at this point I just started coughing and had to go outside for a moment.  and missed the rest of the homily :(

Father used Eucharistic Prayer III and there were bells at the Consecration.  Father also gave the graduates a special blessing at the end of Mass. 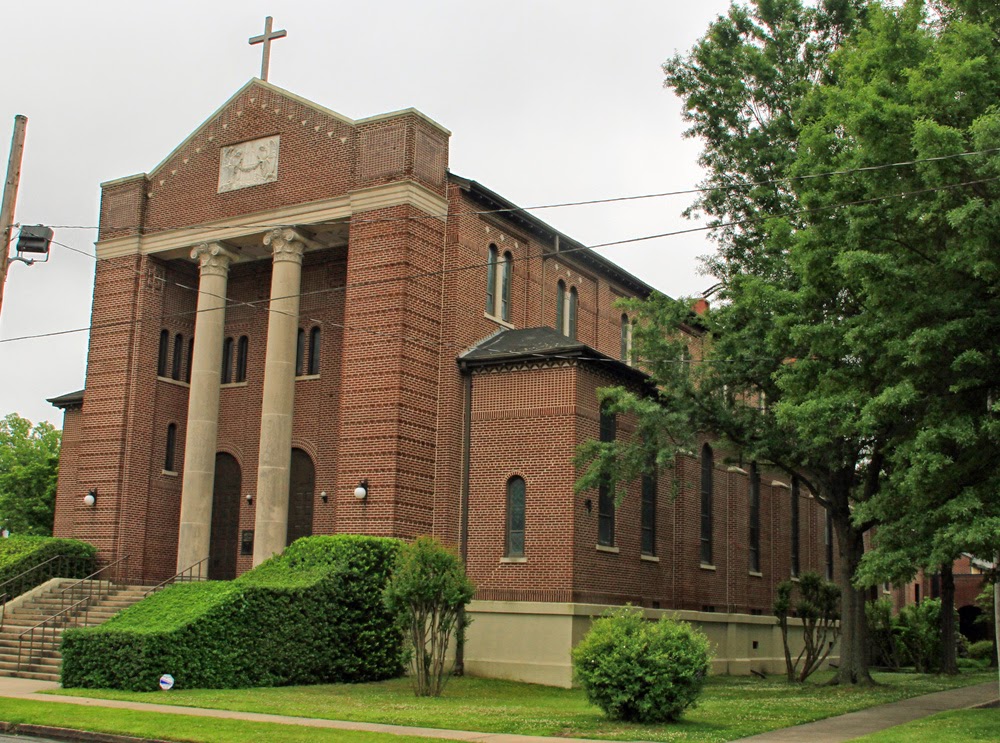 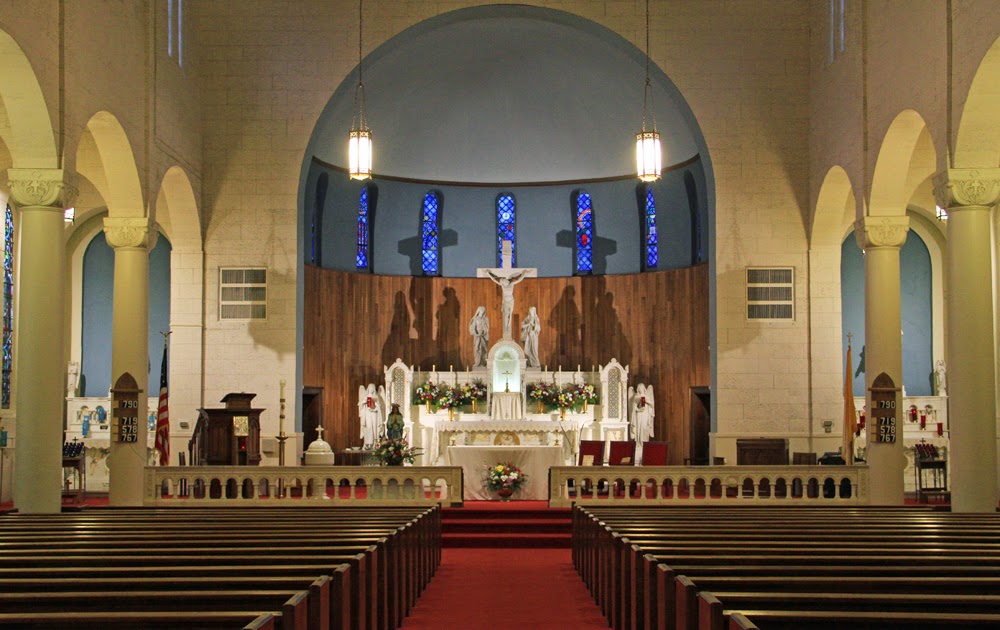 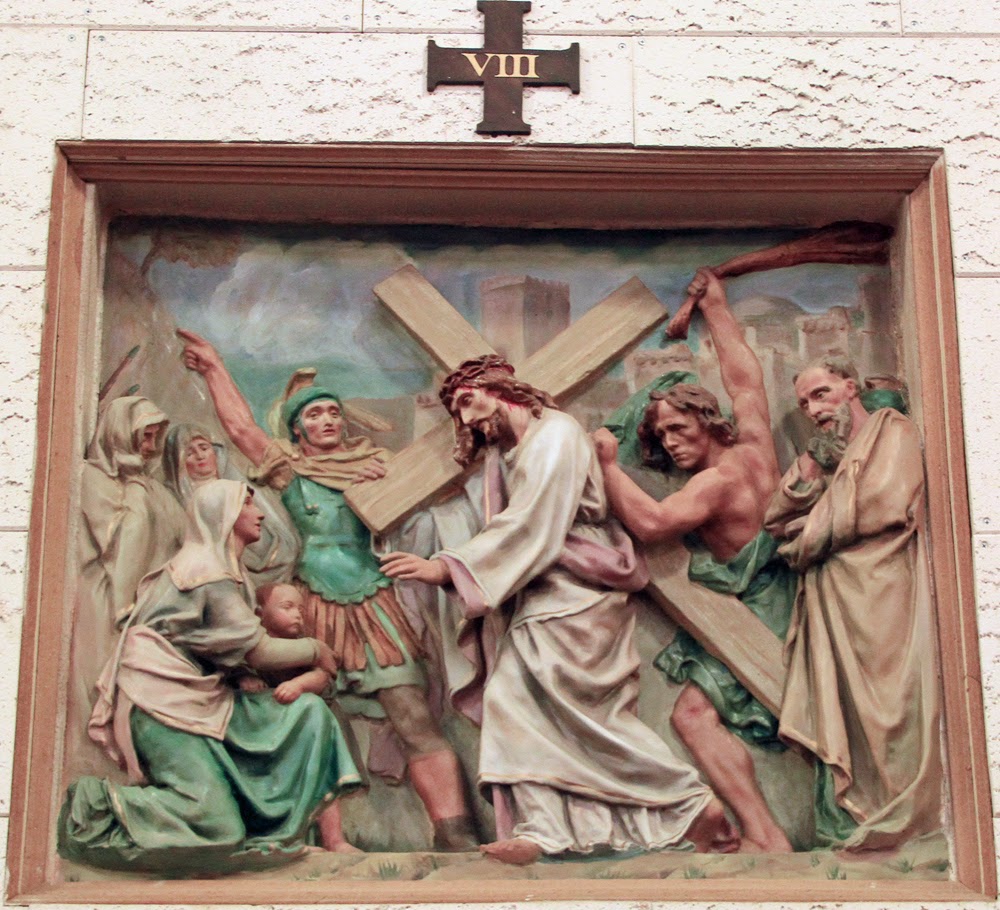 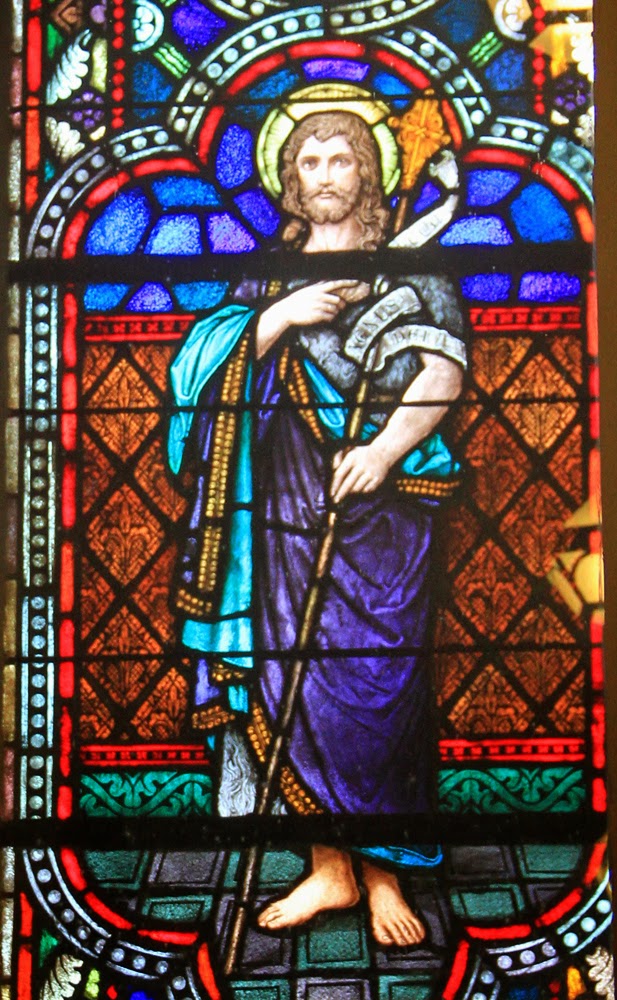 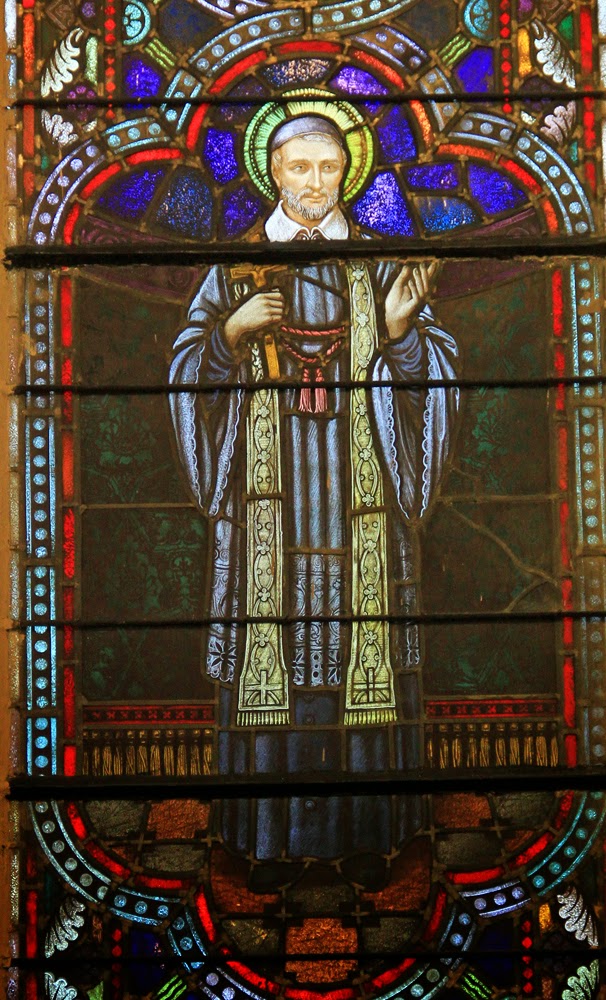 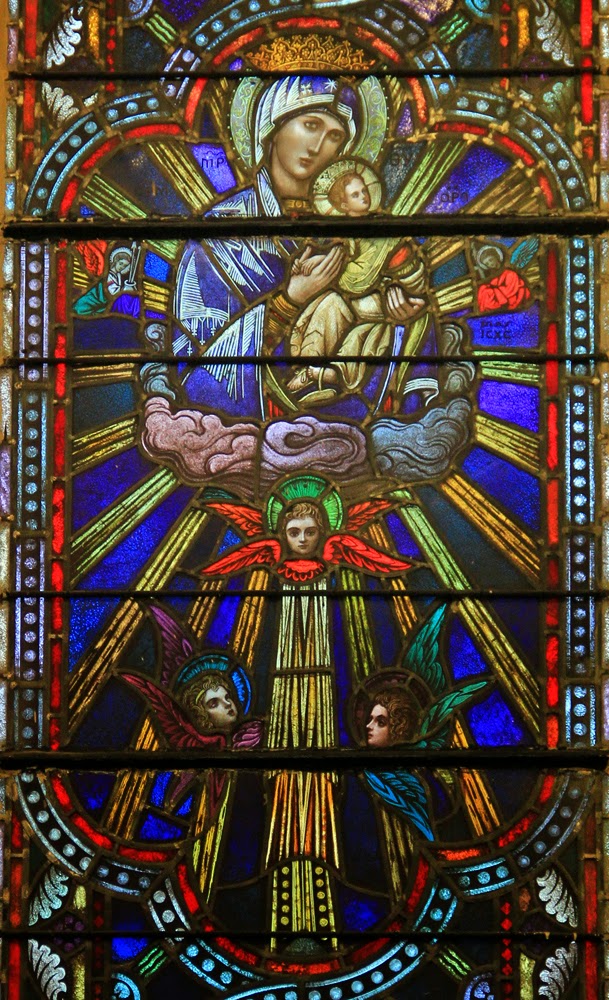 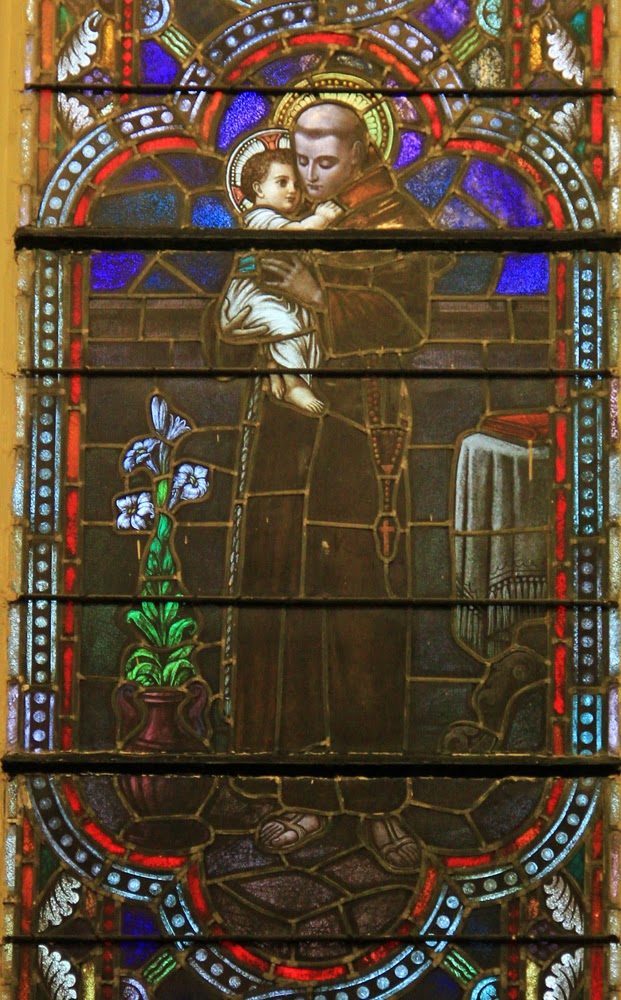 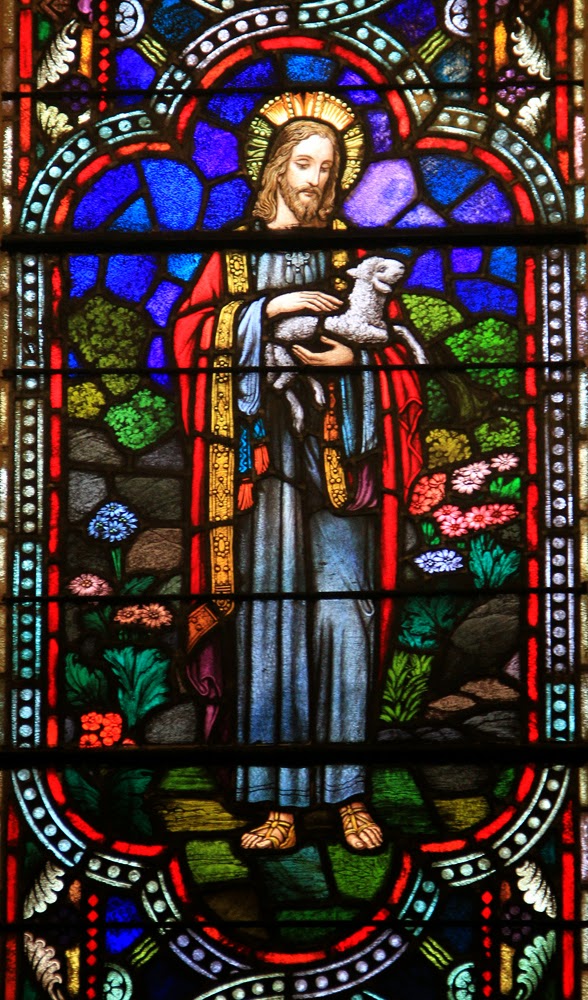 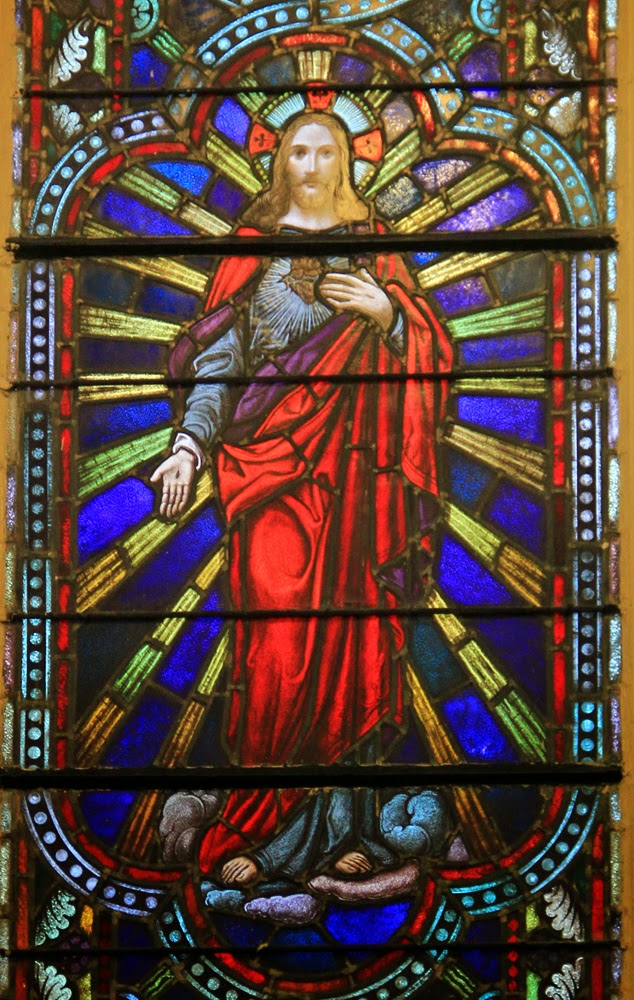 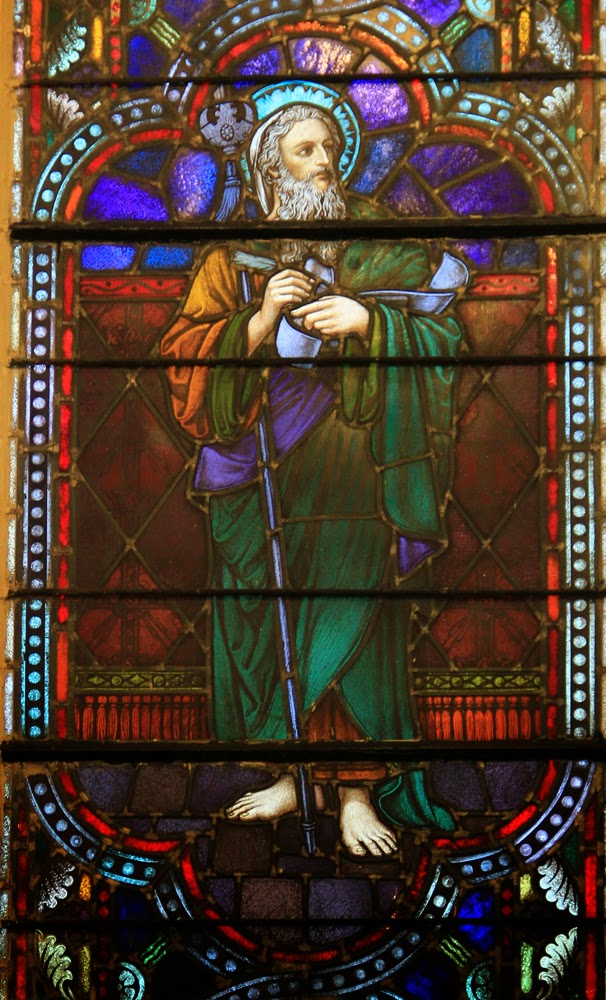 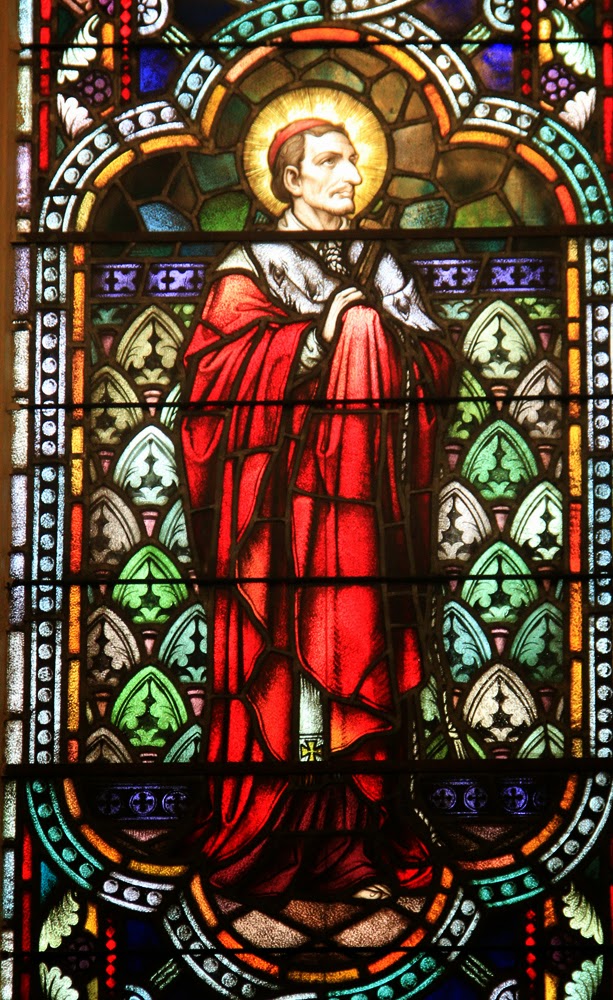 I got nothing on these two 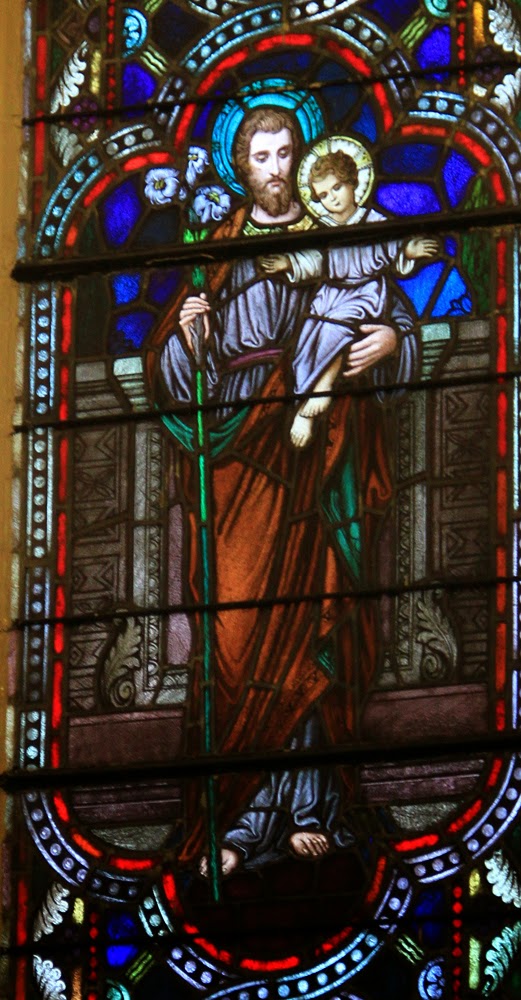 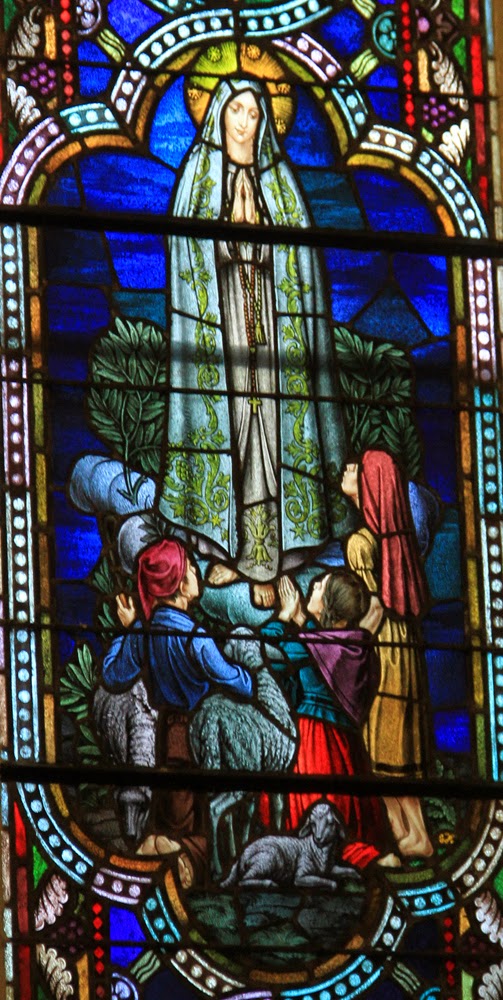 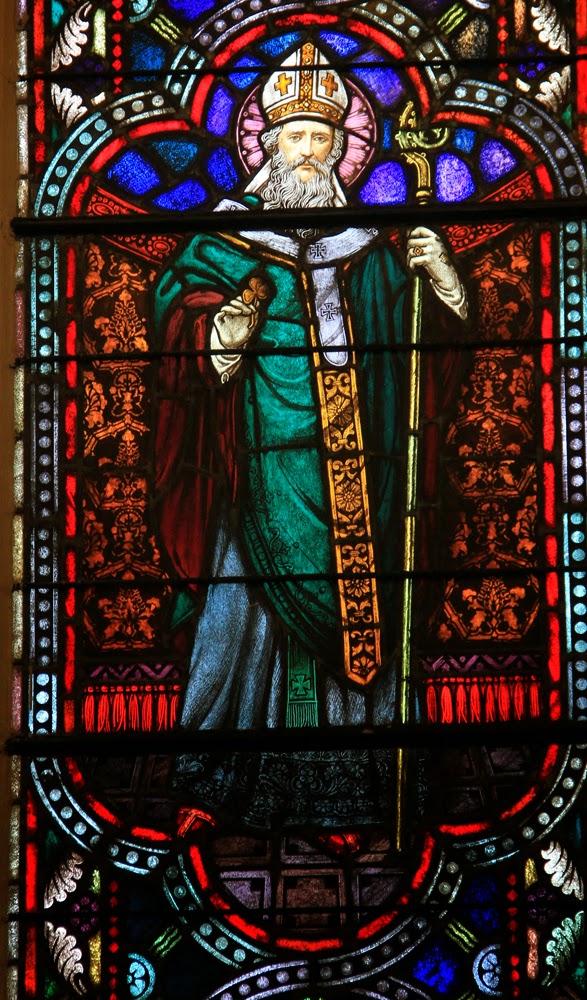 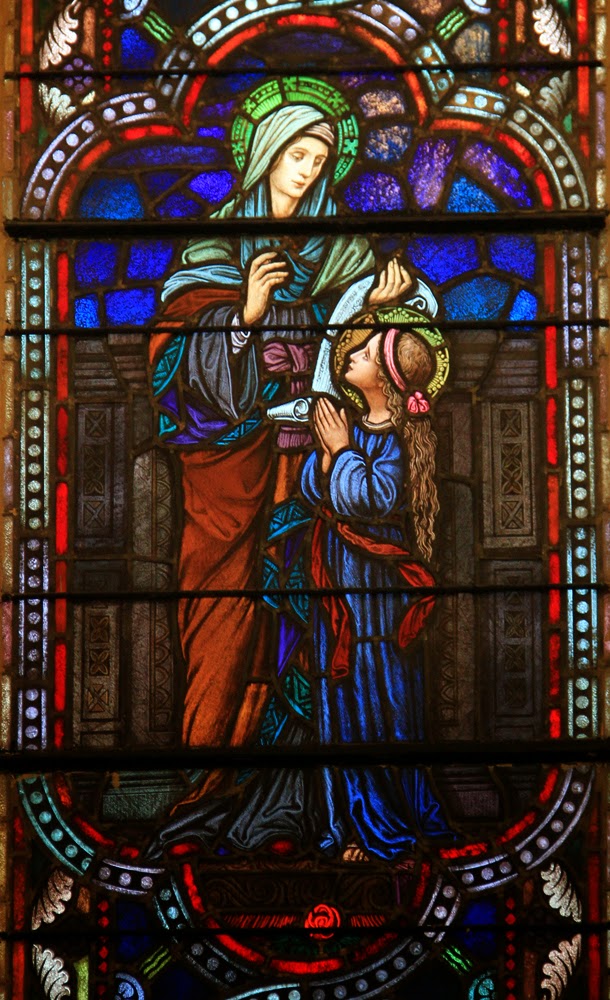 Posted by Tina aka Snupnjake at 7:28 PM