Greetings All.
On Saturday, May 3rd, I headed to El Dorado (2.5 hrs away) to attend the Mayhaw Festival.  You know that scene in National Lampoon's Vacation where after driving cross country they discover that the Moose Place is closed.  Yeah.  It was kinda of like that.

I attended the 5 pm Latin Mass at Holy Redeemer.  It's a newish church, but it is classy.  There aren't a great deal of sculptures in the Church; they are in the hallways.  There are icons in the Church.

Mass was said by a Benedictine.  Normally when I go to a Latin Mass, the people are all dressed up and I stick out.  Not this Mass!  Women in pants!  Women without covered heads!  Men in shorts!  :)

There was no choir and no server.  Because there was no server, the congregation got to be the server and say all the server parts.  I was actually able to follow along this time!  However, my Latin is atrocious.

The homily started with announcements.  The parish is having a mission in 2 weeks...it's like a Revival, only Catholic.  (Apparently people get asked to go to Revivals at Protestant churches....I've never been asked...)  Father Dwight Longnecker (SQUEEE!! if only it wasn't 2.5 hours there...)  is coming to speak at the Mission.
You have been called.  Christ suffered leaving us an example.  Follow in His footsteps.  Episcope, a Greek word that was taken directly into the Latin.  Like a telescope, a bishop sees from above.  He's an overseer of sorts.  (uh oh)  Perhaps overseer is not a good word, bringing up images of the Antebellum South. (Yeah, I'd have to agree...although...I'm just not going there...)  He is the shepherd of our souls.  Jesus is not a bishop, but He is a shepherd.  This is who Jesus is for everyone.  Peter tells us Christ suffered, leaving an example.  When suffering comes to us, do we think of Christ first?  (nope)  Jesus submits.  The purpose of crucifixion for the Romans was that the victims would suffer complete and hopeless abandonment.  (I thought it was for humiliation.  Cause I'm pretty sure anyone facing a death sentence feels rather hopeless.)  Jesus did not curse those who crucified Him.  He did not give over to hurt.  People have difficulty forgiving because of the feelings that are involved.  What to do we do?  We give into those feelings.  That is not Catholic.  We are never free when we give into those feelings. The way to get rid of those feelings is the way of Jesus.  Bless your persecutors. When we have been persecuted, we don't bless them.  I try to isolate my thoughts and feelings for them and pray for them.  The Quakers say that forgiveness is a gift we give to ourselves.  As we learn to forgive, the pain will disappear.  When we think about bad feelings, our feelings will be pacified.  Forgiveness is not a feeling.  We must do it regardless.  It changes us internally.  We we follow Jesus' footsteps, we change and grow in blessing.  We must make a conscious decision.  It works.  Jesus would not tell us it if it did not work.  It brings us closer to Him.  It doesn't matter if there are signs of repentance from the other party.  It is not our worry or concern.  You can't do anything about those who hurt us but rise above it.  His Love was rejected.  The Crowning of Thorns was the least amount of suffering, the thirst was worse.  It is a mockery of love; of His Love for us.  Our sin drives down the Crown harder.  Suffer as Christ.  Meditate on the Crowning of Thorns.  Our love rejected by others is the shadow of rejection of God's Love by us. 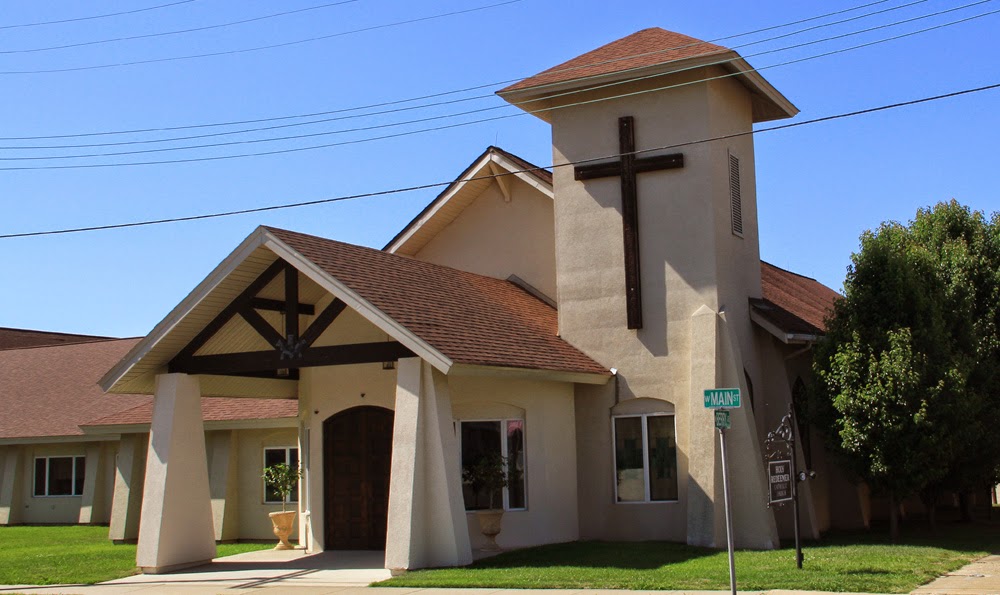 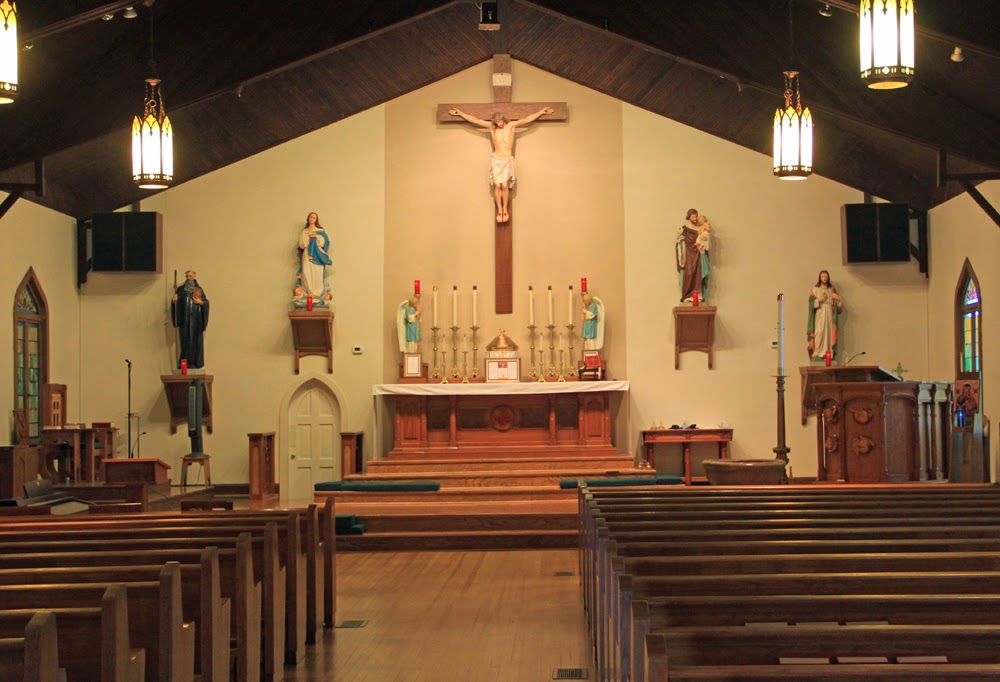 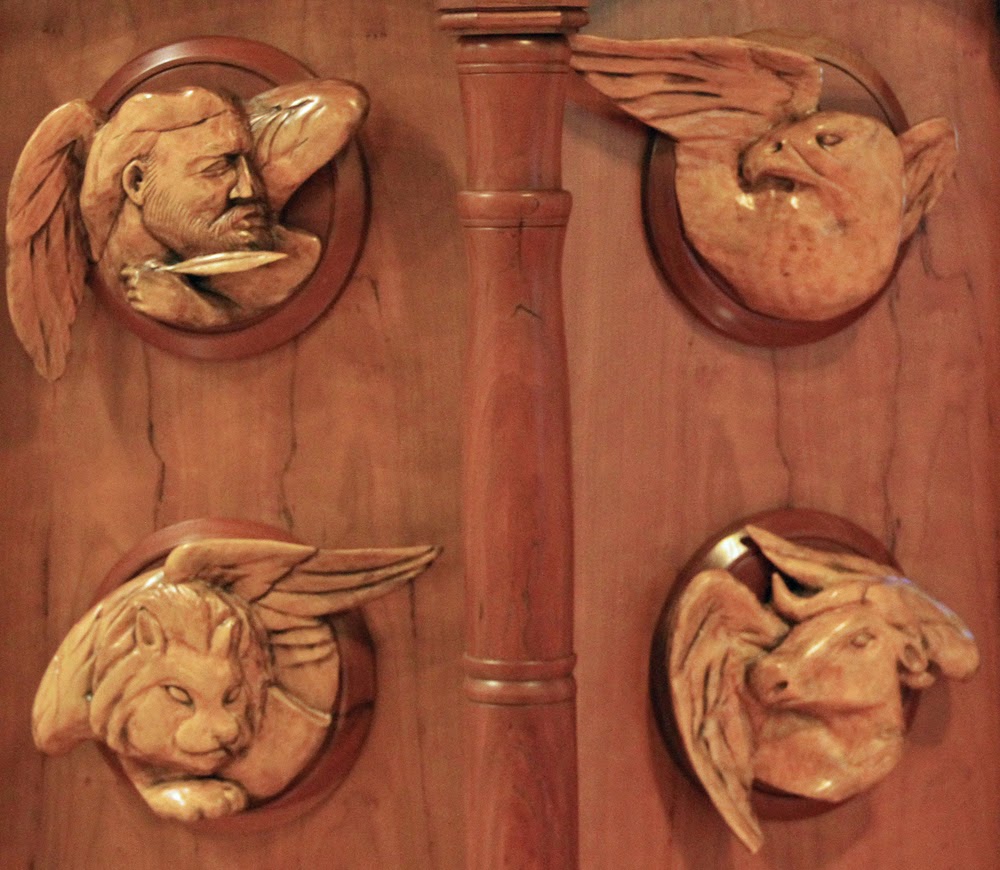 Is that not the cutest Lion? 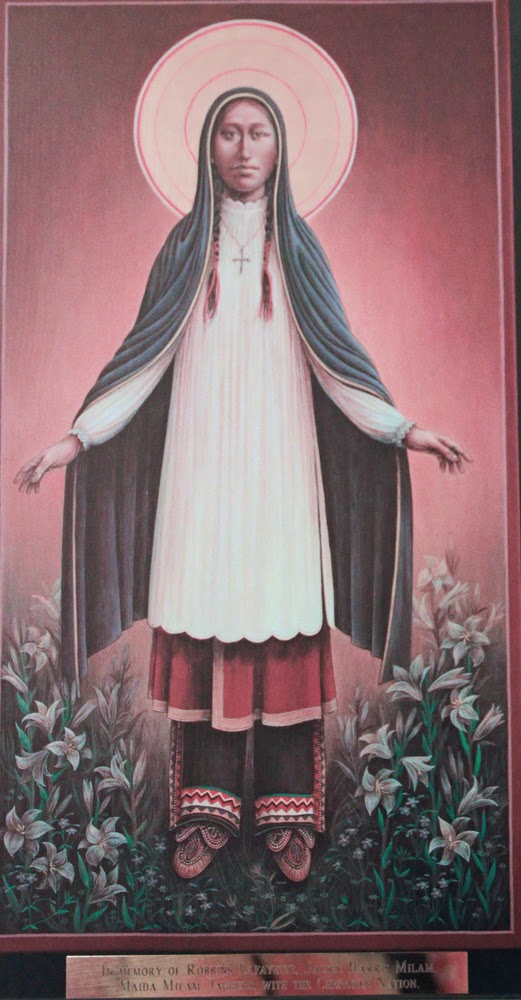 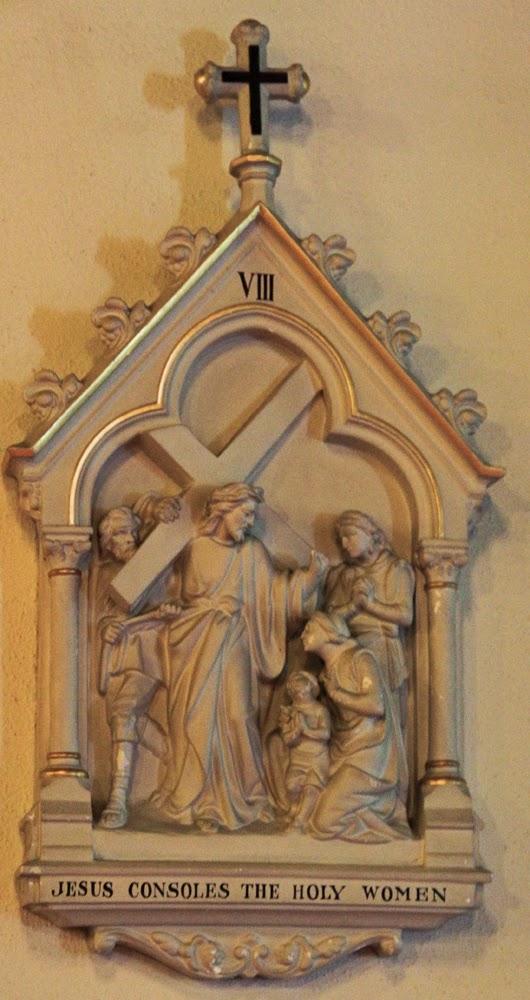 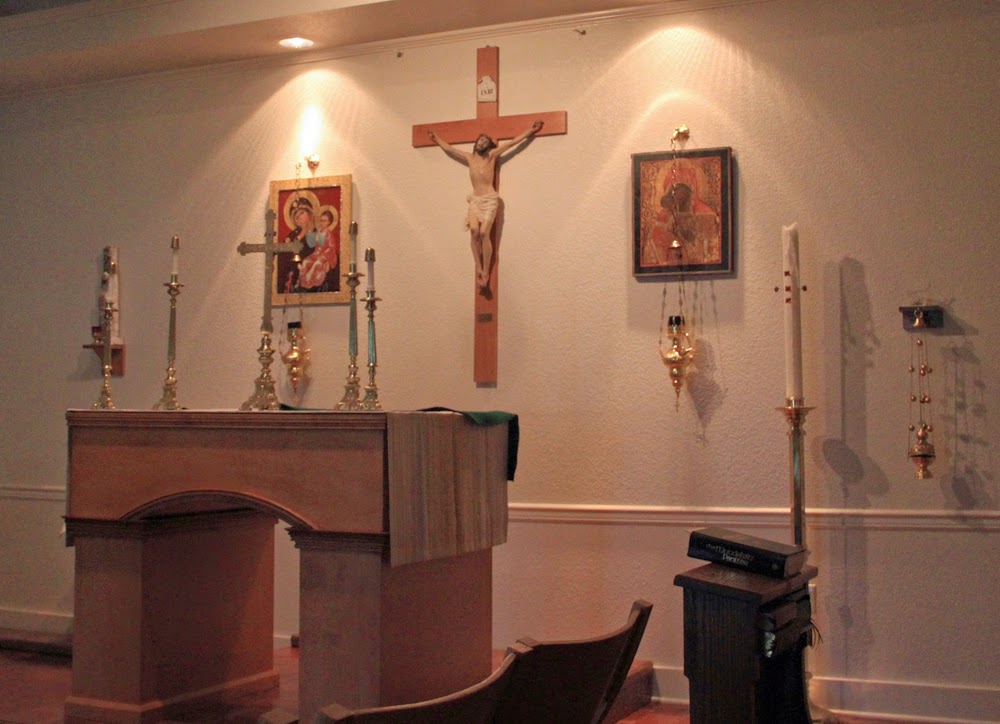