Happy Feast Of St. Joseph!  (well, tomorrow...)  In continuing the theme of St. Joseph, I was invited to the Shrine of St. Joseph by the organist.  He was kind enough to invite me up to the top choir loft (there be 2! lofts.)  I would have stayed, but alas, as post-Vatican II child who went to grade school in the 80s, I don't know very many traditional hymns.  I know Marian hymns.  I don't know any St. Joseph hymns.  I also forgot how loud an organ is when you are in the loft with it.  Brought back memories :)  (I used to be in choir...)

When you walk into the Shrine, there is no doubt you are in a Catholic Church.  There are Catholic symbols and statues everywhere.  This has to be one of the most decorated churches I've been in and well kept.  It's much bigger than I thought too.  I thought it was small, but I think it is about as wide and long as St. Anthony of Padua or St. Francis de Sales.  There's actually 2 lofts.  I've only seen that at St. Mary of Victories.  I'm curious as to why...

Music was supplied by an organ (from 1890!) and there was a flautist.  The choir and organ were in the upmost loft.
Music:
Prelude:  A hymn to St. Joseph of some kind
Opening:  God of Our Fathers Whose Almighty Hand
Mass Setting:  Mass of Creation
Offertory:  O Blessed St. Joseph
Communion:  Ite ad Joseph
Communion Meditation:  Panis Angelicus (I think...)
Closing:  Holy Patron, Thee Saluting

Guess what color vestments Father wore?  It's Laetere Sunday (Info here or here, except the Gospel wasn't loaves and fishes but John 3.16), so Father wore rose.  I have to say this is a first.  I don't think I've ever seen rose worn in Lent.

Father's homily started off with him being frustrated because he wants to leave us awestruck with his homily (I'll settle for coherent and relevant oh and heresy free...that would leave me awestruck), but he can't do it because he is mortal.  He can't give us a glimpse of God's love.  The Gospel is centered on John 3.16.  The First Reading is a summary of the Old Testament's view of God.  If you obey God's laws, everything is good.  If you disobey, you get punished.  Much of the Old Testament plays out like this.  We need rules and regulations.  We have this belief we will earn our salvation by doing good.  Father then told a story about a class he took in the seminary entitled The attitudes of Christian existence which focused on the theological virtues of faith, hope and charity.  They finally connected for him in his mind.  He understood what the Gospel was about.  Our salvation is a gift because God loves us.  St. Ignatius said that God is a god that loves us without measure or regret.  There have been times when I have gotten a glimpse of that love.  What a thing to rejoice about.  Joseph must have been righteous.  He has been called a just man.  He anticipated joy.  My prayer for you is that you will get these glimpses of God's love.

Communion was only one species.  There were no bells.  I think Father used one of the Eucharistic Prayers for Reconciliation.  Father blessed bread at the end of Mass and there was a relic of St. Peter Claver to venerate. 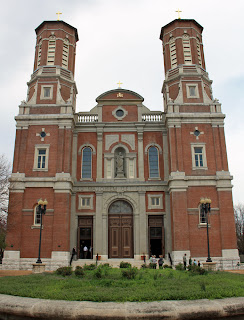 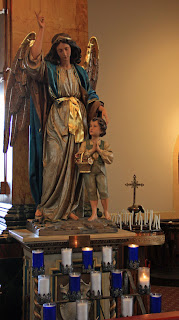 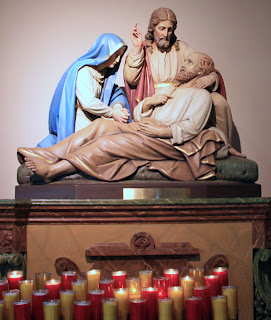 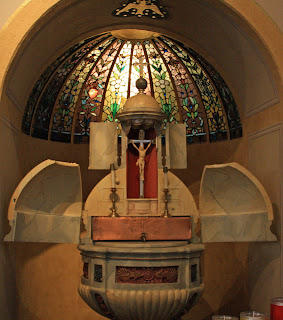 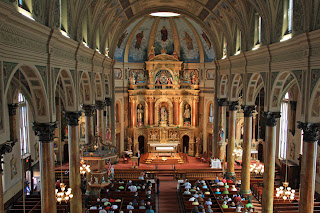 View from the Top Choir Loft! 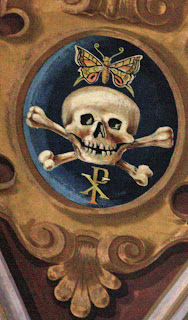 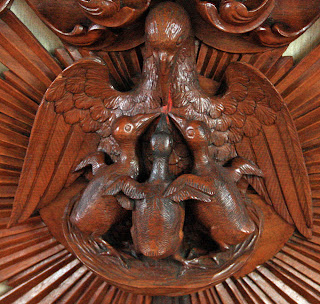 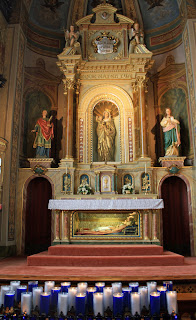 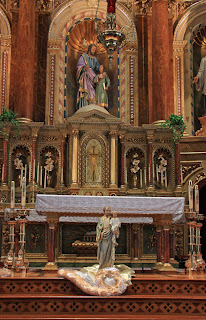 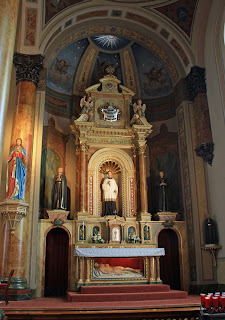 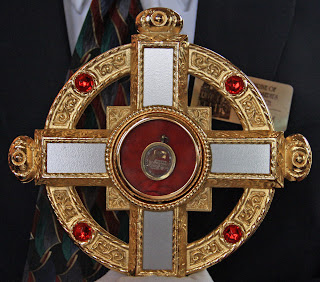 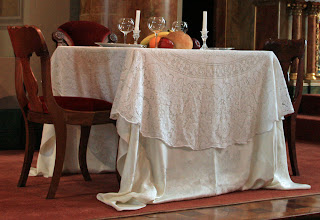 Table for the Holy Family 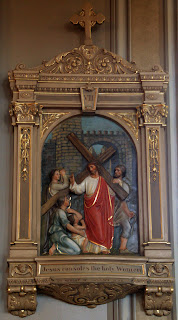 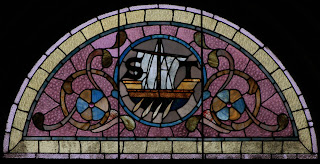 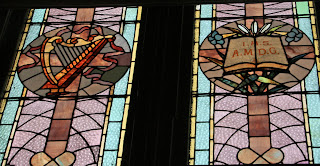 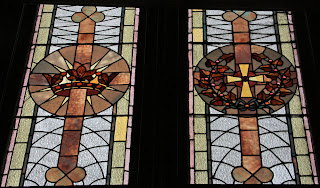 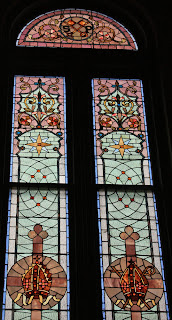 PS:  Rumor has it that March 23-24 is Reconciliation Weekend in the Archdiocese.  The Sacrament will be offered for more than an hour at most places ;)  It seems to be a secret as to what the actual details are...I can't seem to find anything on the Archdiocese website.

Links:
Pictures from Rome of the West
Website of the Shrine of St. Joseph
Posted by Tina aka Snupnjake at 6:29 PM