On Saturday I went digging for diamonds (no diamonds....) and then went to Mass in Texarkana AR.  I went to St. Edward for the 5 pm Mass.

I was asked again who I was with when I was taking pictures.  This time I played dumb and was like where was the bathroom?  I look like I just rolled out of the diamond mine....I'm sure I'm with a professional organization...

It was very lovely inside but the windows were the best.

Before Mass the congregation recited the Act of Faith.  Then there were announcements.

There must be a shortage of children in the parish as Grandma acted as the server.

Music:
It was accompanied by an organ in the loft.
Opening:  Bring Forth the Kingdom
Offertory:  Lord of All Hopefulness
Communion:  Now We Remain
Closing:  O Christ the Great Foundation

Homily:
Father was a non-native speaker of English.  Normally I don't have a problem understanding a non-native speaker, but I had a tough time understanding Father.  So I apologize for the sketchy homily.  In the Gospel of St. John, the Lord works as a Gardner and asks us to produce more fruit (ever since I got that job in agriculture, the Gospel makes more sense.)  Our life is the fertile soil.  Faith.  Love of parents trains us with care.  Christ encourages production.  We must endure pruning to correct wrongs in our life (I don't want to be pruned....)  Instead we watch TV instead of service.  Sacrifice shows us how to live life well. 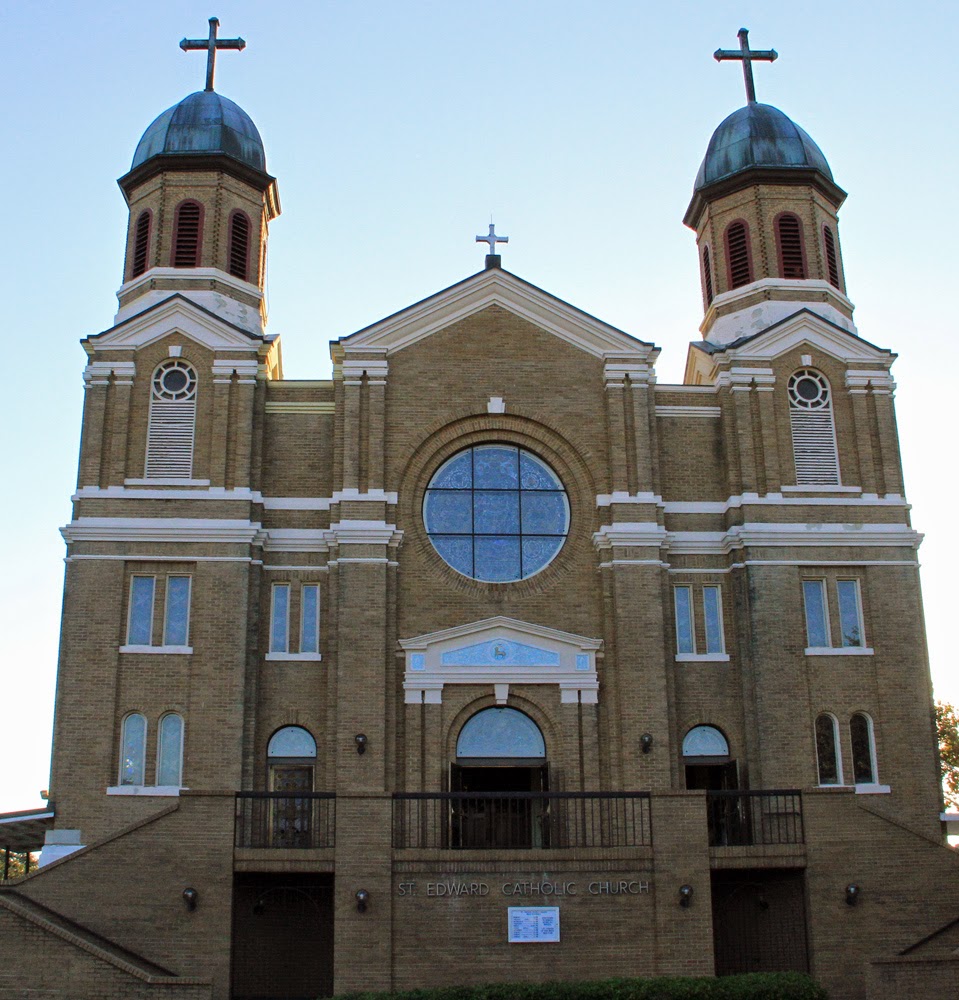 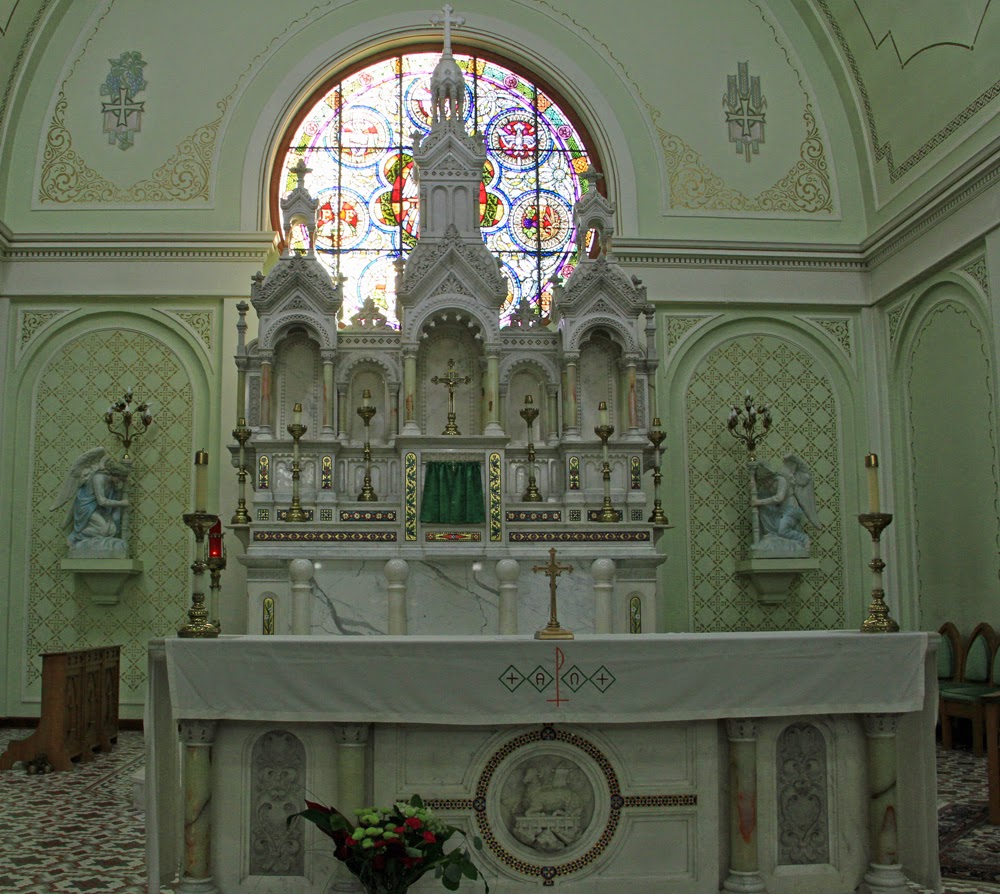 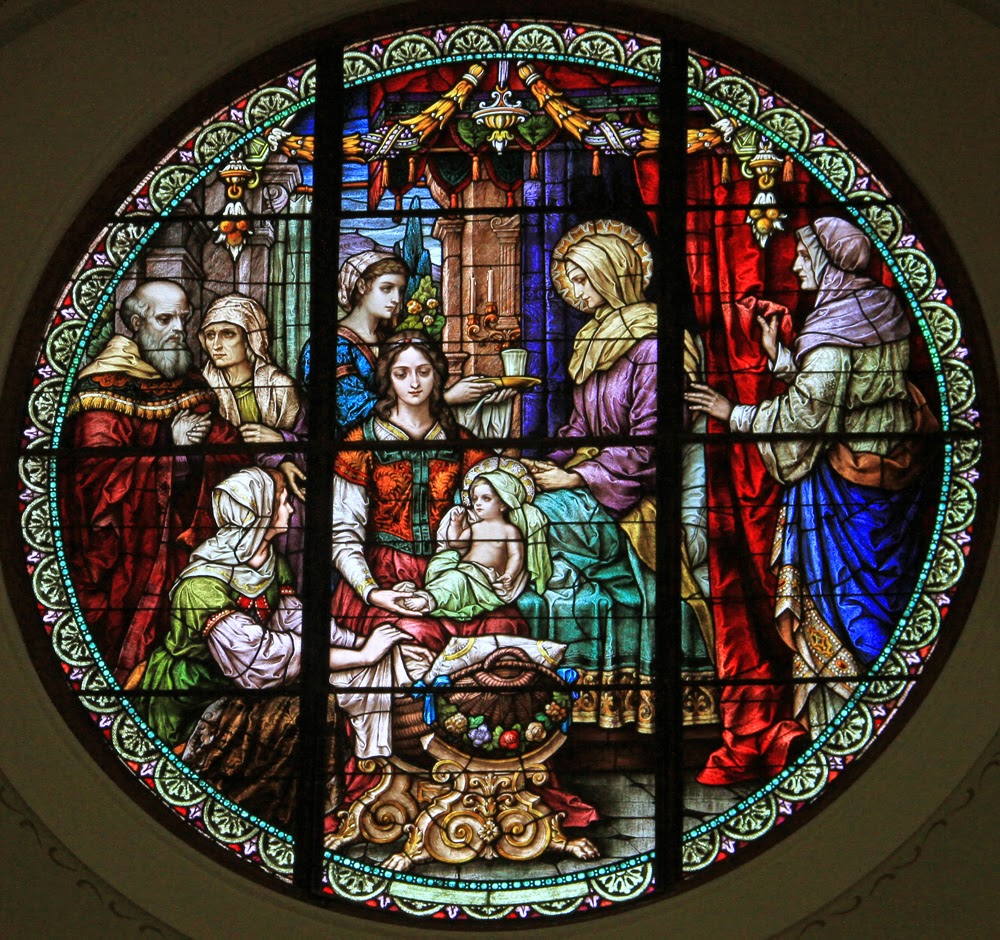 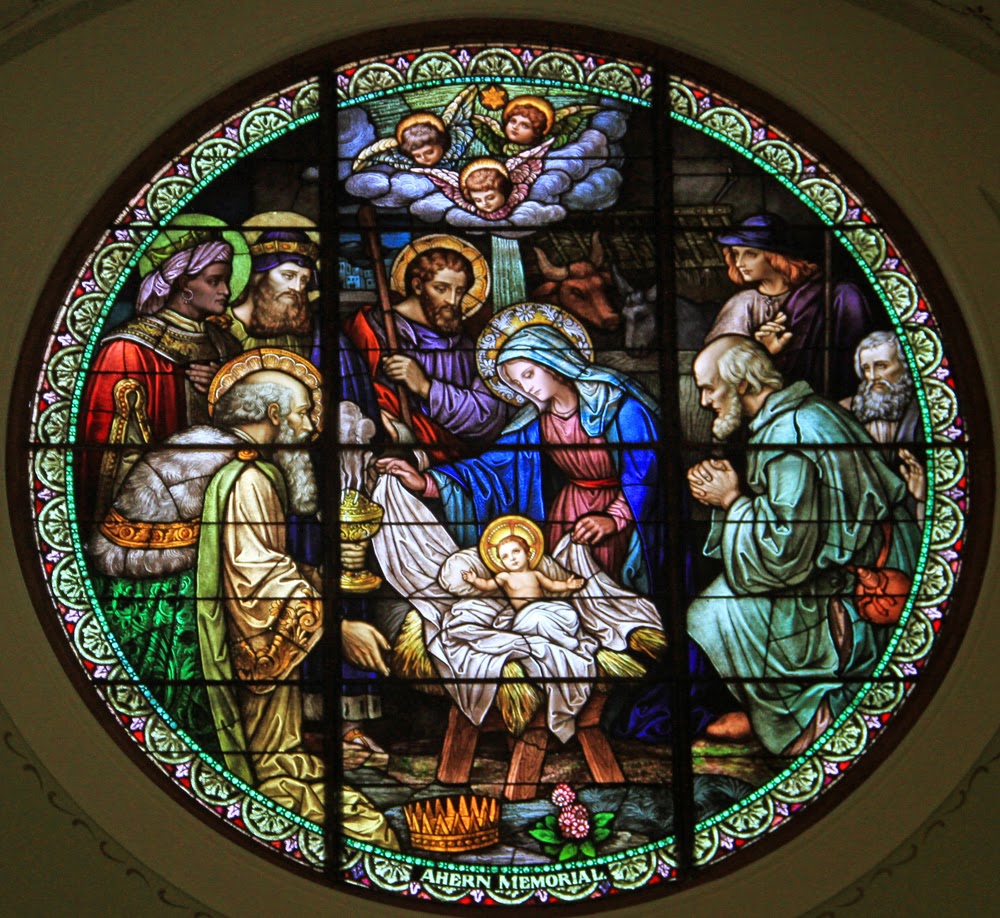 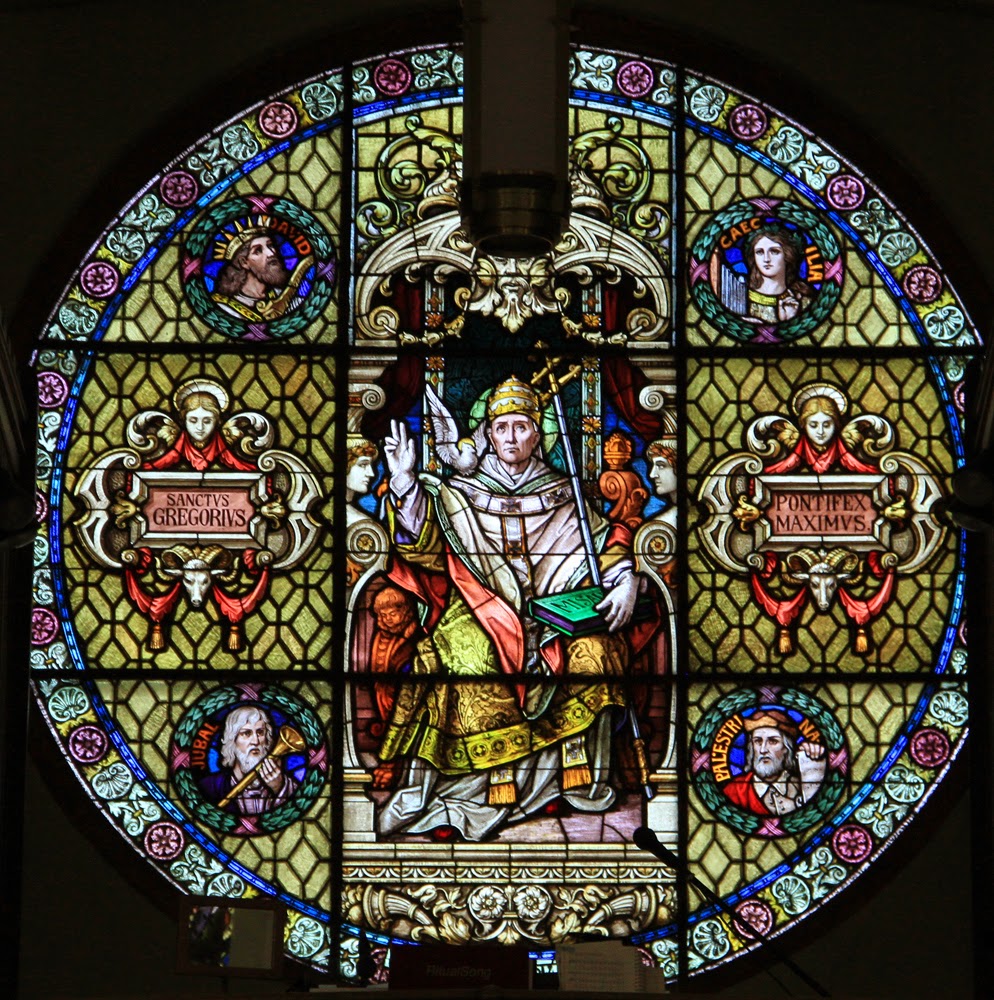 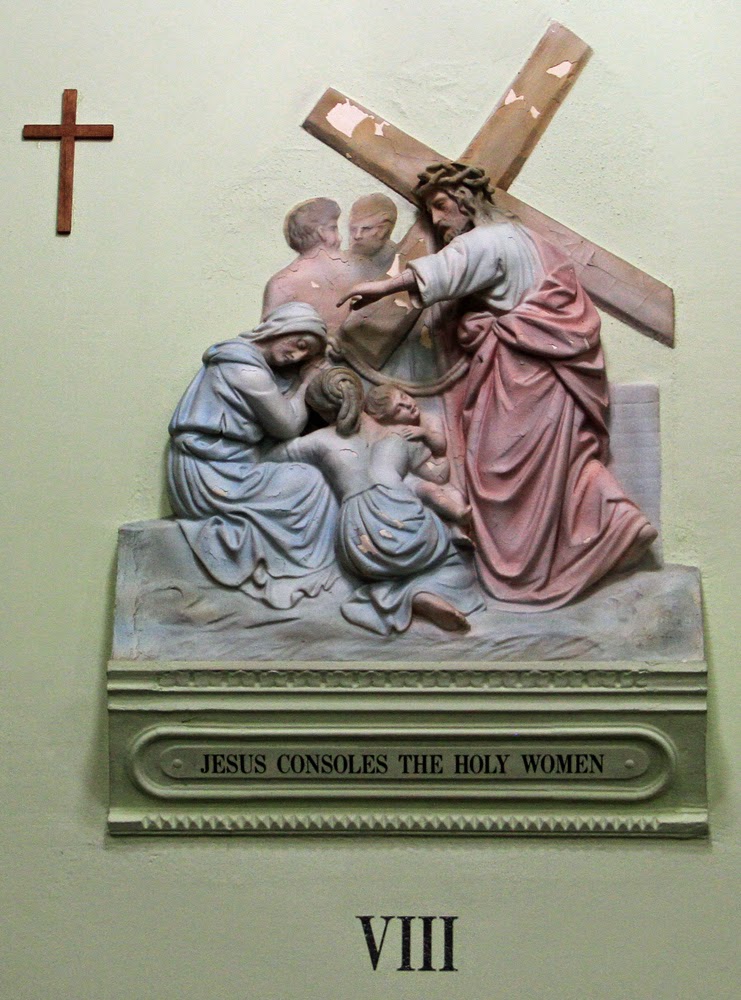 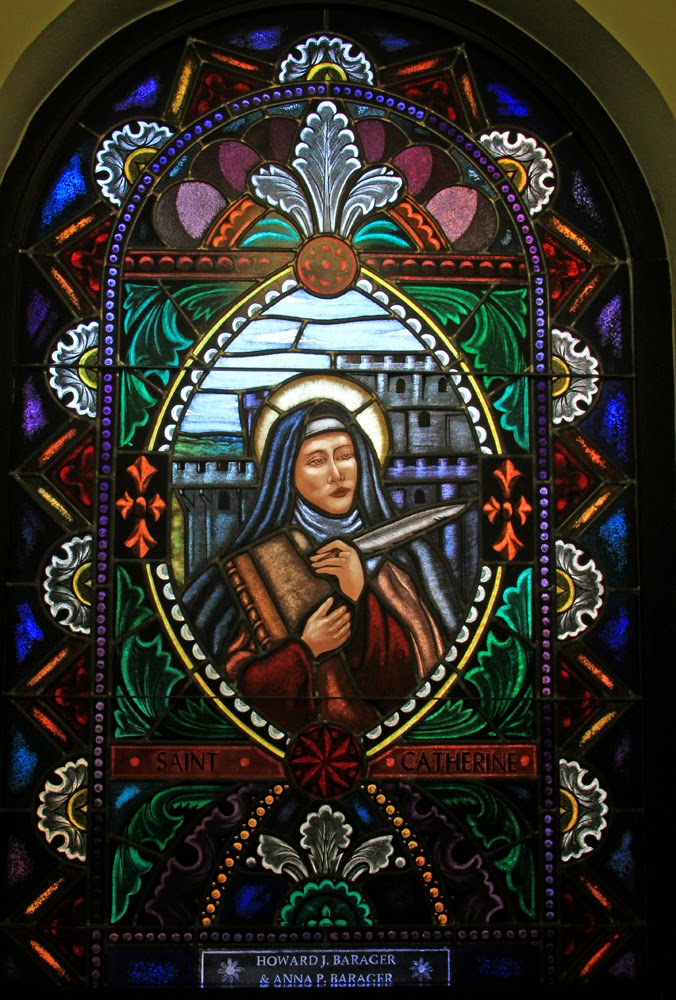 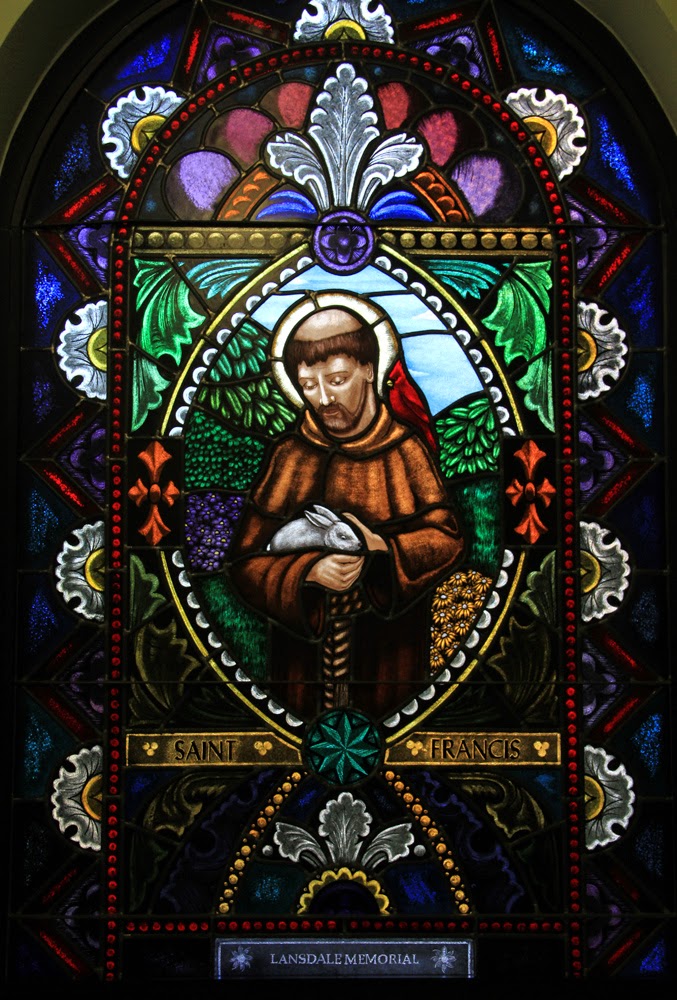 Posted by Tina aka Snupnjake at 6:33 PM